Seventeen days away, and I didn’t write.

There wasn’t time. Time was for trains and flights and eating and walking and hanging out with other travellers. And in between that, time was for answering emails and submitting copy and trying to submit more copy panicking about my growing backlog of work. Japan demanded time, and the folks paying me to write for them demanded more time, and though I carried my journal and pen with me everywhere I didn’t once open it.

And now, on the flight back to Vietnam, I wonder how much of those two weeks will stay in my memory.

All I know is that I don’t know what I expected of Japan, so I can’t say it wasn’t what I wanted. Mostly, it was wonderful. But it was also a terrible fucking effort.

I hate being a tourist. I hate, hate, hate maps and brochures and guidebooks and admission fees. I don’t feel anything for an ancient castle or a holy statue. I never pose in front of landmarks and I refuse to eat in TripAdvisor-recommended restaurants.

Japan is a lot of that. At least, Tourist Japan is.

In Tourist Japan, you can hire a kimono for the day and prance around the streets, smiling for cameras. You can tick off the MUST-SEE SHRINES list and battle for breathing space between Buddhas and elbows and selfie-sticks. You can take an air-conditioned bus to a REAL LIVE AUTHENTIC sumo-wrestling match and eat REAL JAPAN TASTE sushi. You can buy BEST JAPAN GREEN TEA and sip lattes in a cat/owl/hedgehog/robot café and eat giant rainbow candy floss in Harajuku. 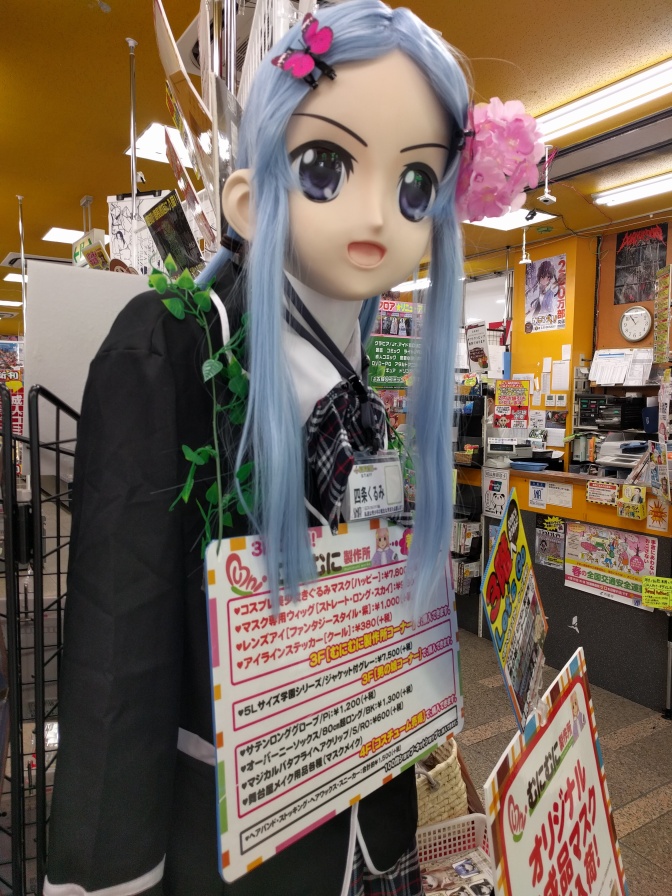 I tried to enjoy that stuff. And after six temples and three shrines and a castle or two, I quit. I quit Lonely Planet and Facebook and blundered off in my own direction. And amongst the convenience stores and stifling futons and mind-bending toilets, I found a lot of stuff to like about Japan.

I liked the hyperactive colours of Harajuku and the surge of bodies in Shibuya. The fastidiously-clean streets and the neon billboards that confront you in every direction. The fact that nineteen hundred people will wait patiently at a 2-metre crossing until the light is green, and nobody jay-walks, ever.

I loved the ramen. Ramen is rich and salty and satisfying, as Japanese as curry is Indian, and every mouthful must be slurped, loudly.

I became addicted to 7Elevens and FamilyMarts, which are every five paces and stuffed with everything from bottled green tea to greasy noodles to cans of vodka-and-soda to batteries.

I LOVED the toilets. The buttons! The heated seat! The shooshing water noises to protect your dignity! 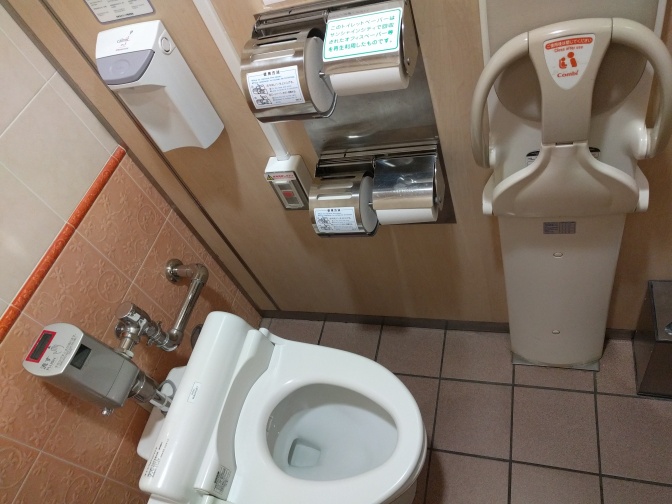 I can’t say I liked the robotic shop etiquette. Japan seems to run on rules.  いらっしゃいませ! (Irasshaimase!) shrieked by every staff member (yes, sometimes all eight of them) every time you entered a store/restaurant/nondescript retailer. A stream of Japanese follows every step in the transaction, despite your bewilderment.

I loved the people. Japanese will help you, no matter who they are or where they’re going. Every time I asked for help (usually regarding the goddamn train system) they would put down their smartphones and rush to the train scheduling system and explain – in gestures and broken English – where I was or wasn’t supposed to be. Failing that, they’d walk me to my train.

And I loved the path that led me away from the madness of Fushimi Inari shrine into a bamboo forest, where there was nobody but me and bamboo above, below and around me. 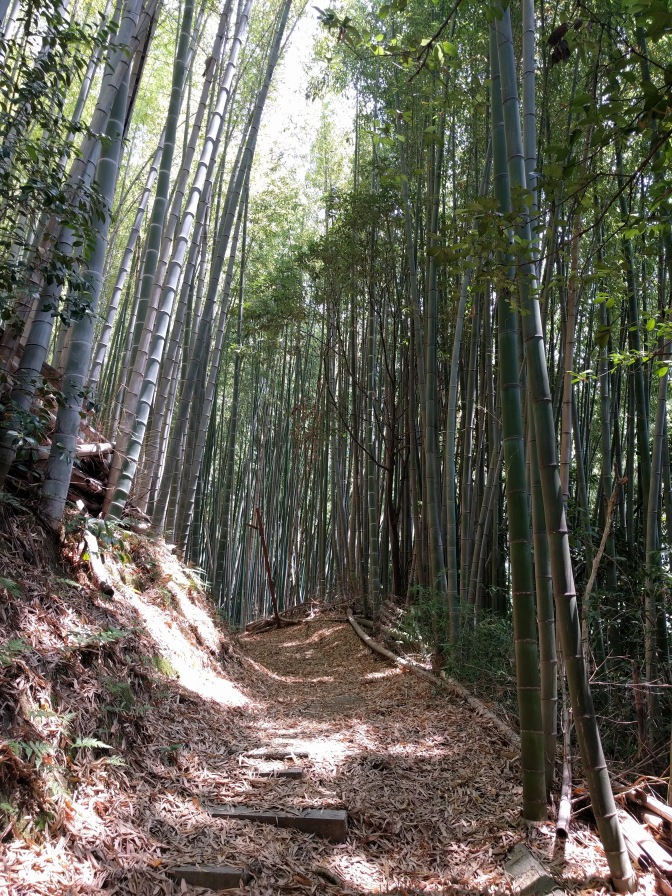 So I did love Japan, but not in the way I thought I would. But then, I didn’t think. I just went.

But then, I didn’t think. I just went.

And I’ll probably go back.