It wasn’t that I hated Guatemala and Costa Rica. I just didn’t like them very much.

Oh, gasp if you must. Everyone likes different things.

But this isn’t a #firstworldproblems rant. I don’t expect to fall in love with every country that winds up in my passport. Variety is a good thing. Also, I accept that I’m hard to please (you can quit nodding).

Guatemala is indeed stunning. And I have no doubt that there are parts much more wonderful than the tourist-choked hotspots I visited. But all that raw volcanic beauty, that great shining lake and the marvellously antiquated (slash ankle-wrenching) cobblestone streets were rather eclipsed by the monstrously foul fumes belching out of every bus and truck. I’m talking great black clouds of stinking cancer-inducing toxic waste, dense enough to smother a crowd of unfortunate pedestrians (I saw it happen several times). 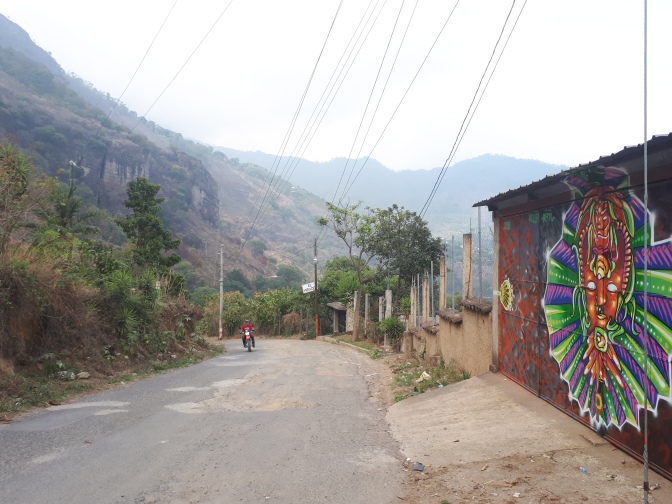 I’ve never had black snot like I had in Guatemala. My morning run was  a fine line between keeping fit and smoking a pack.

And the dogs! Only India has as many mange-infested flea-bitten strays as Guatemala. I’m no fan of dogs anyway, but on a good day I can tolerate the ones that a) don’t bark and b) don’t stick their stupid noses in my crotch and c) don’t stink. Guatemalan dogs did not make the cut.

Costa Rica was quite the other end of the spectrum. Referred to as ‘America’s playground’, Costa Rica was actually never on my list. Nor was Guatemala, come to think of it. But for reasons I still can’t understand, I suddenly got all obsessed with tapirs. Maybe I have a thing for great ugly galumping creatures that can walk underwater.

Anyway, Costa Rica is pretty much the only place in the world you can see the damn things. Sloths, too, which are apparently worth ticking off. So, I did what I almost never do, and booked a big fat guided trek. 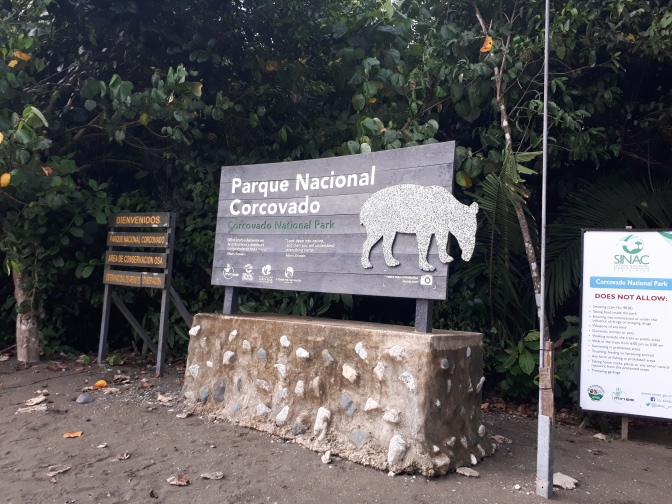 The three other girls on the trek were Canadian and, within the first four seconds of meeting me, had clearly decided that I was not of their ilk. They were civil to me and nothing more. They also carried gear (hiking boots, cameras, fancy backpacks with multiple zips) that was three times the weight and probably five times the cost of my own somewhat-worse-for-wear secondhand kit. But, c’est la vie. I saw as many animals as they did and walked a damn sight faster.

And what animals! As lovely as New Zealand’s native bush may be, a forest with monkeys and macaws and anteaters is just THAT much more interesting. Who knew that crabs could live in trees?! Who knew that coatis look like a fugly giant rat? Who knew that howler monkeys can wake you at 4am with the most godawful bloodcurdling shrieks that sound like nothing else on earth? 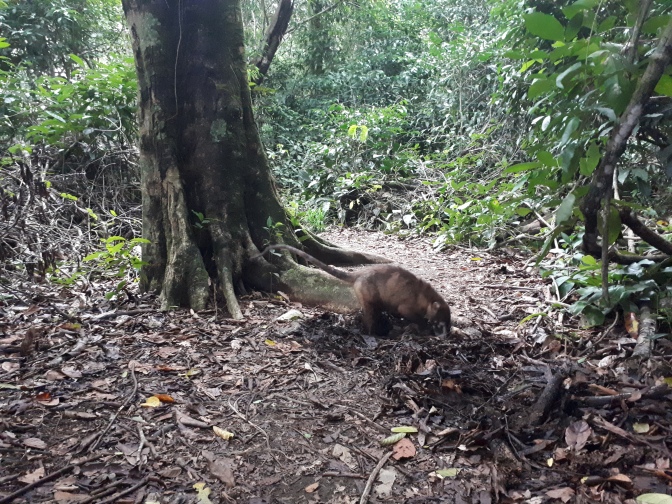 AND OH THE TAPIRS.

We saw FOUR. Four! Two we spotted in the early a.m, plodding slowly upstream like bored cows heading to be milked. Another wandered up to the ranger station in the evening to grub around the trees. And one just sat fatly in mud, staring at us with disinterest as we squealed inwardly and snapped photos. 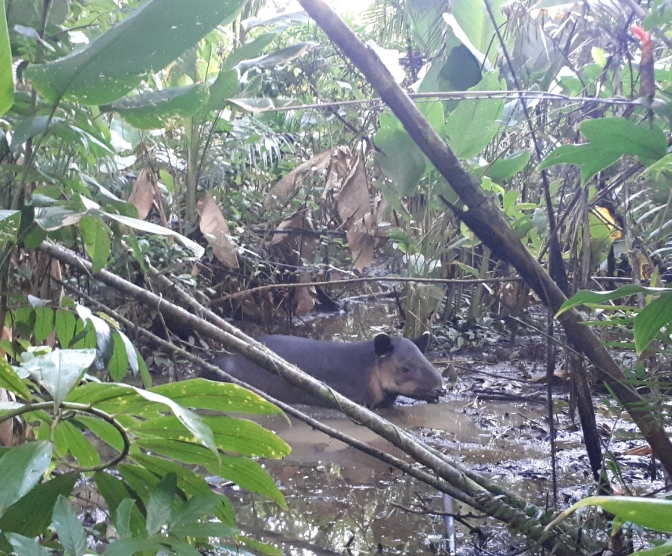 We also saw a crocodile, which nobody – including our guide – had expected. The croc did nothing croc-like; in fact, it didn’t move a muscle during the entire fifteen minutes we spent in its presence, which I hope meant he was just super-chilled and not about to cark it.

A bunch of other stuff showed up (or, rather, was shown) on our 43km round trip through trees and beach. Pelicans, peccaries, spider monkeys, squirrel monkeys, someotherspecies monkey, a sloth, toucans, a toucan with a snake in its mouth, macaws, dart frogs, a spoonbill, vultures, a turkey,  a wild chicken…

The rest of Costa Rica was kinda naff. I won’t even discuss San Jose, other than to say I’ve never encountered a city so thoroughly steeped in human faeces. And fried chicken.

So, yeah nah, I feel like I’ve done Central America. I don’t care if two countries isn’t the conventional definition of ‘done’; two was enough for me.

I’m back in Mexico now. I hadn’t planned that, either. But coming back to a familiar place where the sheets are clean and the air is dry and the carrot juice is plentiful and the locals tell you your Spanish is good even though it sucks – these are good things. I like it here. 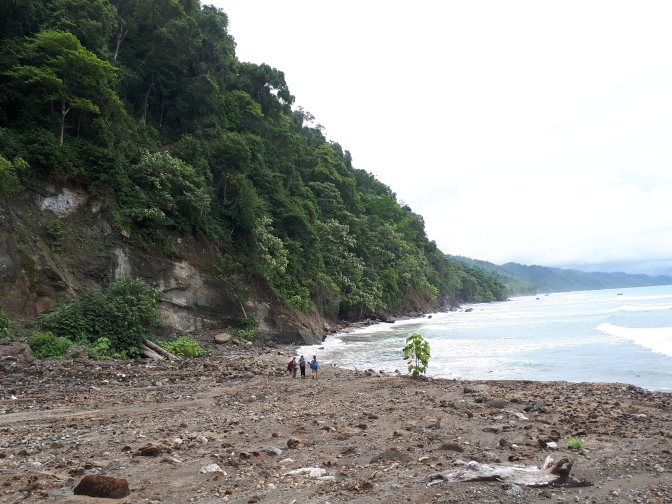